CPH:MARKET
Science is Culture
Art, Technology and Change: The Descent of Man
Tackling Disruption: Industry, Platforms, Audiences
Making Media Matter when the World is on Fire
Documenting the Future
CPH:LAB

Praktik
FAQ
How to
Kontakt 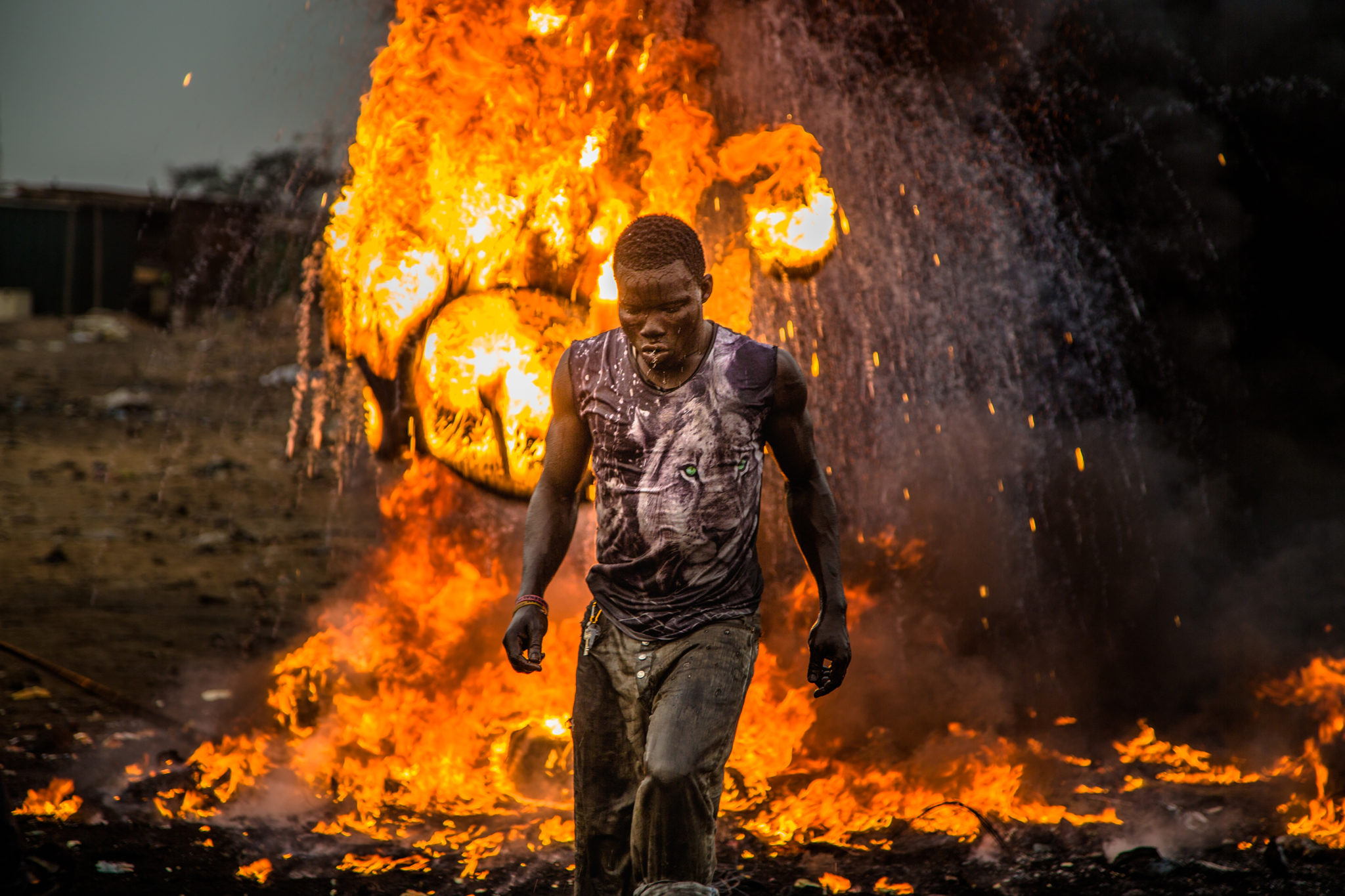 A one-of-a-kind innovation platform for the development of new business models for production, distribution and experience of films.

Founded by CPH:DOX, European Film Market, International Film Festival Rotterdam and Cinemathon, Propellor is a platform for interdisciplinary exchange and a think tank for new business models for production, distribution and experience of films.

The Propellor Film Tech Hub transfers established innovation strategies from the start-up world and focuses on the cross-section between film and technology as a breeding ground for new business models. It aims to become the missing link between the film industry and the latest technological trends and new forms of social interactions.

The Propellor Film Tech Hub launched successfully in 2017 and will keep on exploring the touchpoint between film & tech in the upcoming year. The four co-founding partners will continue their collaboration and each of them will host events in the context of film & tech. While Propellor is the name of this collaboration, single events might have different names. Updates about the activities of the Propellor group can be found under www.propellorfilmtech.com

At CPH:DOX 2018, Propellor is co-presenting the Film:Tech day on Tuesday, March 20th during CPH:CONFERENCE.

Join the community that propels the film industry into the future!

Find out more at www.propellorfilmtech.com 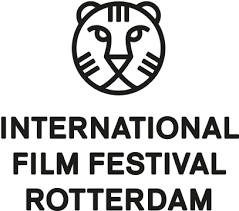