CPH:MARKET
Science is Culture
Art, Technology and Change: The Descent of Man
Tackling Disruption: Industry, Platforms, Audiences
Making Media Matter when the World is on Fire
Documenting the Future
CPH:LAB

Missing 10 Hours VR is a computer-generated, multi-ending, multi-user virtual reality piece. In the accompanying documentart film, Krisztina is going on a quest to find out what happened to her 10 years ago when she was drugged by two strangers in Denmark. The last thing she remembers is that they handed her a drink. The next day she woke up at the police station: she couldn’t remember the past 10 hours. The police suspected that she was given GHB, the ’date-rape drug’ which causes a blackout and makes the victim defenceless.

In the VR two people can explore the night that Krisztina went through from two different perspectives: that of a victim (the subject) and the friend of the abuser (the bystander). We created an artificial setup: while one person is losing control the other one is gaining it by playing the puppet master, making decisions for what comes next, how the night will end.

We have mostly female developers, storytellers, and 3D Artists on our team. We would like to create a socially relevant piece using real-time interactive rendering. Our main mission is to reduce the "bystander effect" by presenting the piece in schools, universities and institutions and encouraging youngsters to think, speak up and take action. 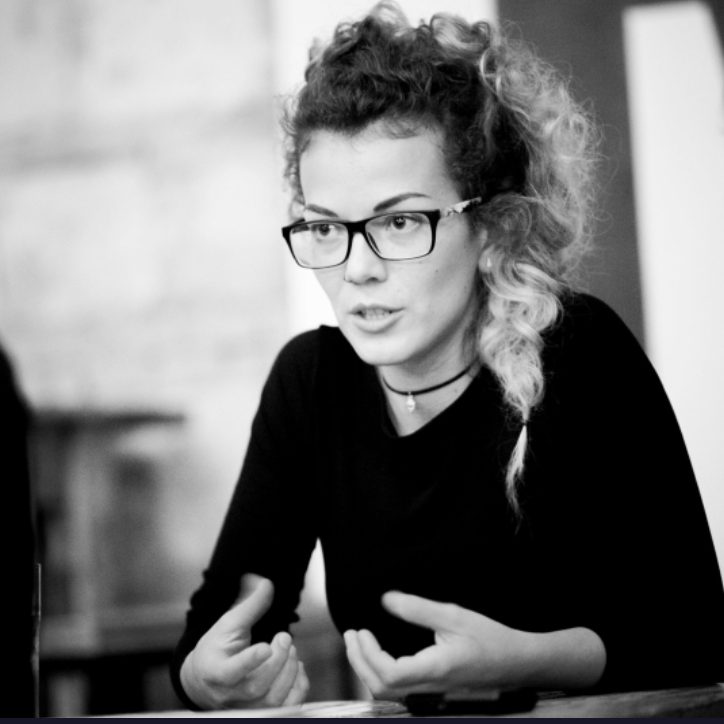 Fanni Fazakas is a director and creative technologist. She works across a range of media which includes virtual reality, immersive theatre, and interactive installation. She is also the founder of rumexinaction, Lájv, and co-founder of OCG Media. As the director of M10H she was developing it from the very beginning conceptually and content-vise. 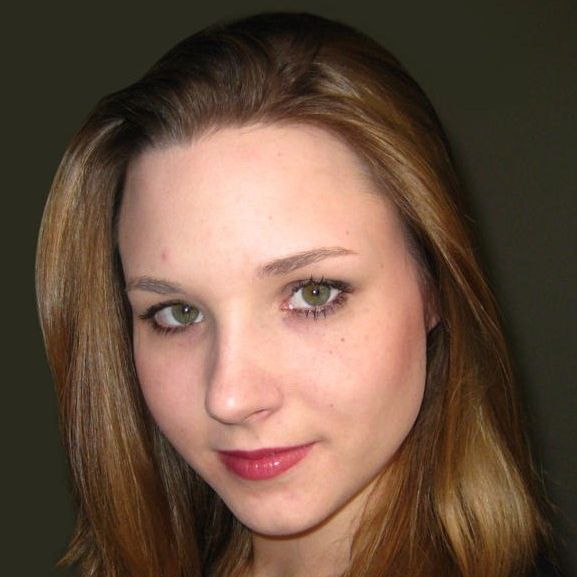 Krisztina Meggyes is a film director and producer. She received her Master’s Degree in Documentary Directing from University of Theatre and Film Arts, Budapest. Her graduation film Those, won the Hungarian Film Critics’ Award. She is working on her first feature documentary Missing 10 Hours with the support of HBO Europe, MEDIA and the Hungarian Film Fund. 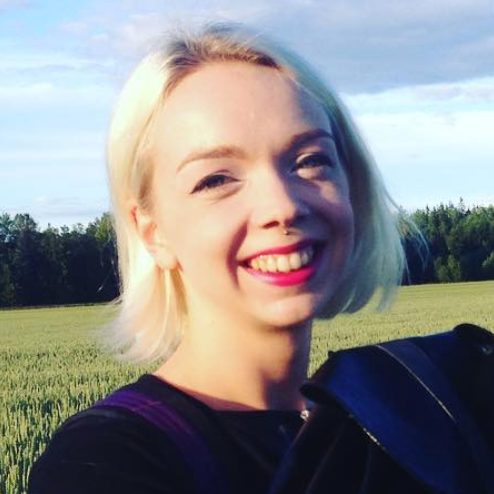 Zara Olsson is a 3D animator from Gothenburg currently based in Rotterdam, where she received her diploma from the Willem de Kooning Academy in 2018. Zara has a particular interest in the translation of socially relevant subjects into relatable narratives, using a blend of motion graphics and character animation. 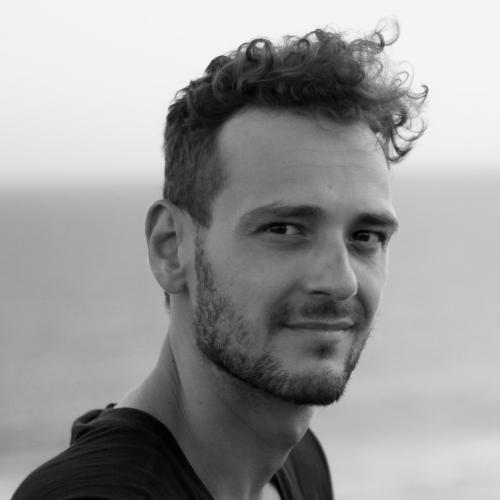 Daniel Benyi is a filmmaker and producer. He has experience leading film productions, creative campaigns, installations and new media projects. In 2018 Daniel co-founded OCG, an immersive studio is specializing in animation, Virtual/Augmented Reality and branded content.